In 1994 King Tut's welcomed a variety of different artists to the venue including Travis.

Back in 1990, four art school students formed Travis. They were previously known as 'Glass Onion'. As Travis they became one of the most prominent British rock bands in the mid to late 90s. They first performed in Tut's in 1994 and then went on to headline T in The Park 6 years later. The same year they also won a BRIT Award. 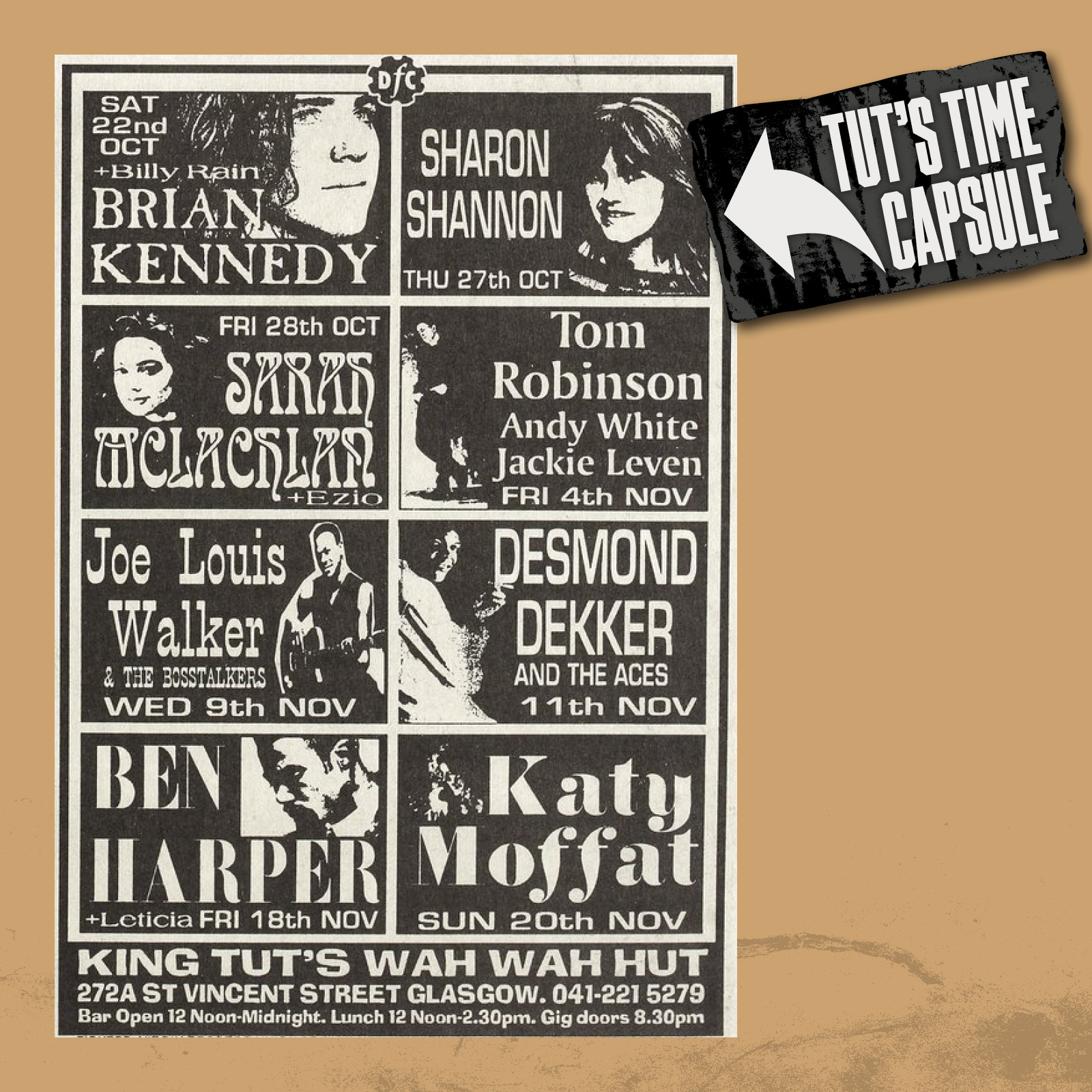 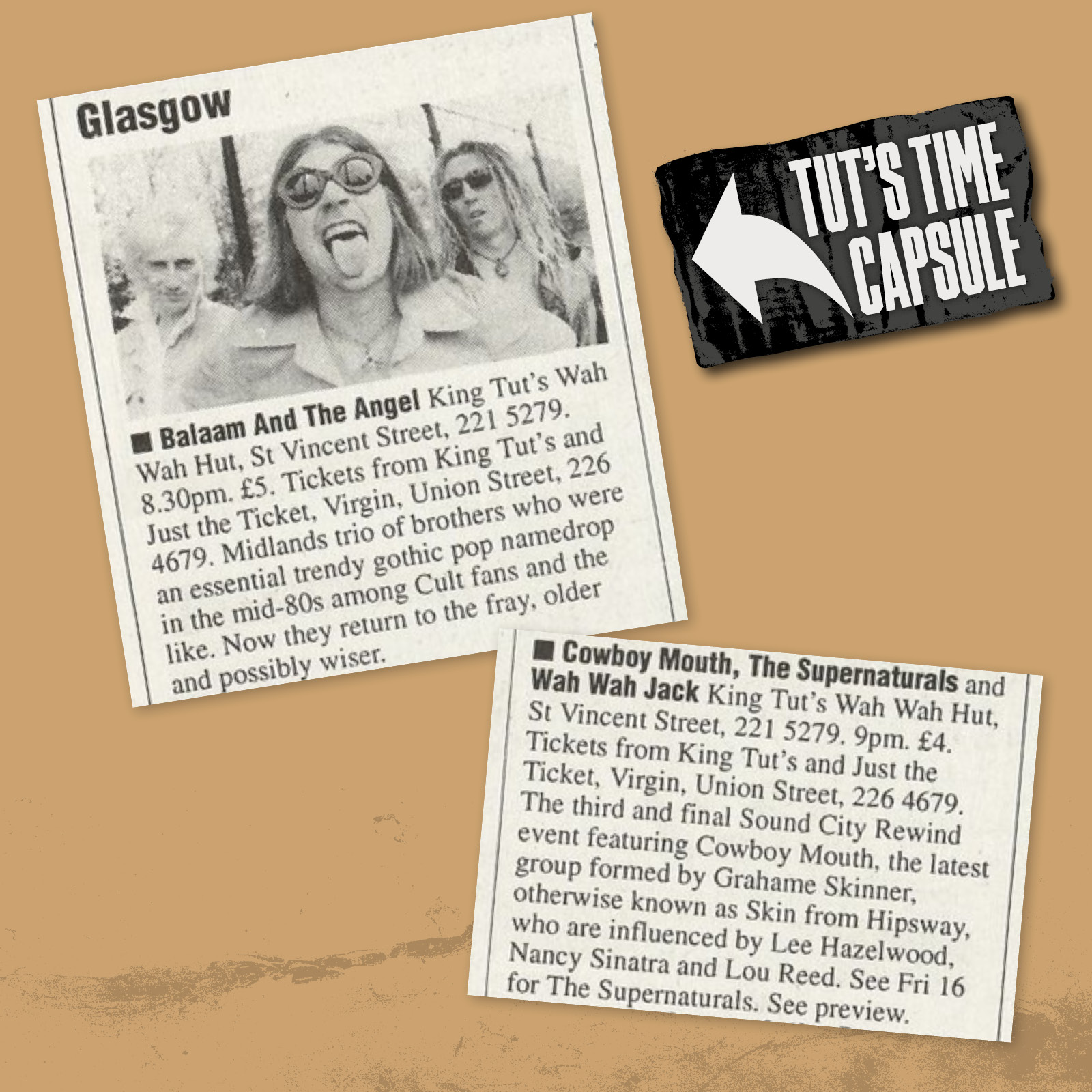 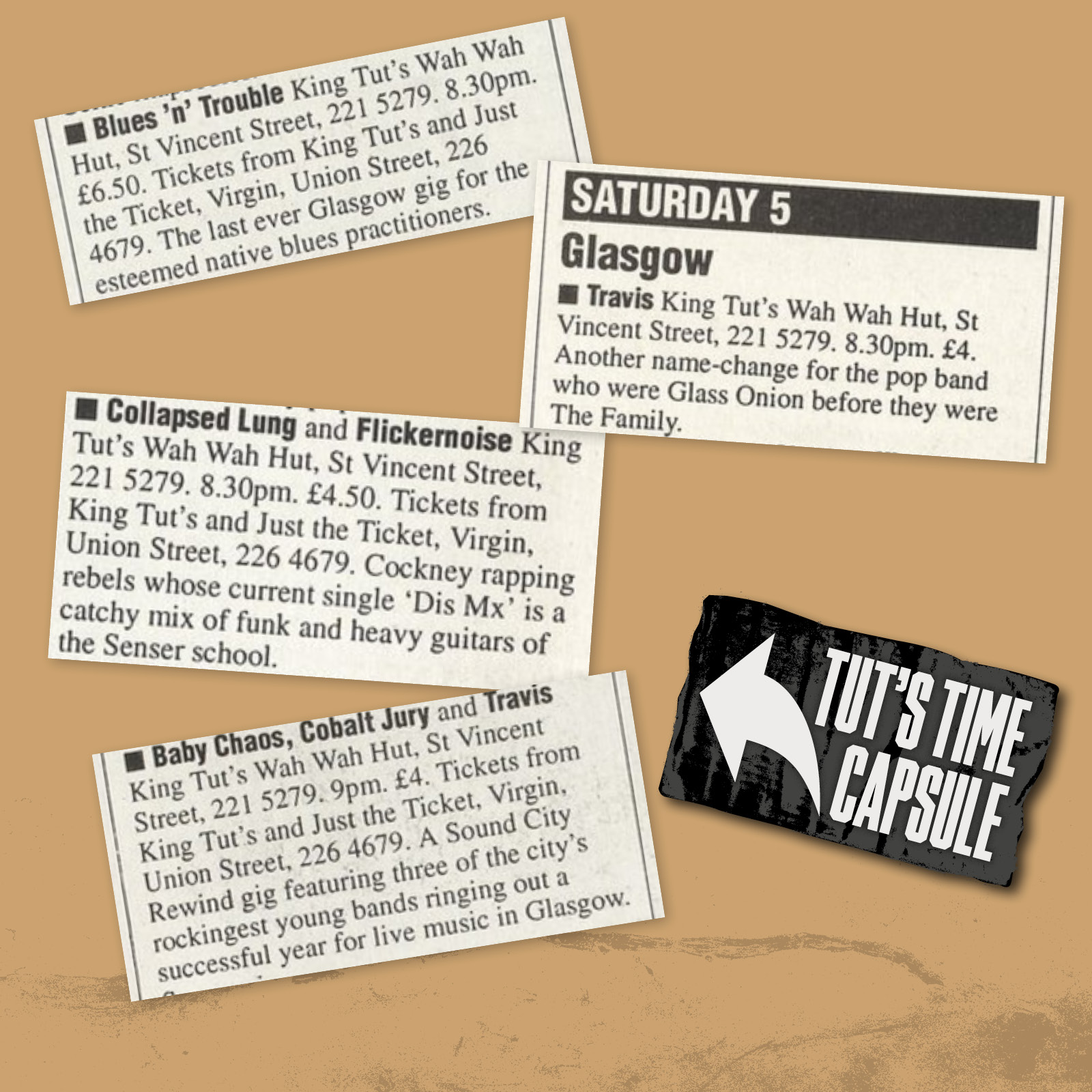